There's this idea that Cathedralist universalism is a by-product of wealth. Affluent societies lose sight of what made them wealthy, they become complacent, life is easy so the energy they aren't spending in surviving, they spend in zero-sum status whoring to see who is holier than who. Affluent people are also proud, disobedient, hard to employ in hierarchical corporations. That serves to incentivize the import of cheap labor to fill the menial jobs that their parents used to do happily, but the kids can't do without falling into depression. Of course the cheap labor isn't cheap (nor labor) in the end, but by the time you notice it's already an article of faith in the holier-than-thou rat race.

But wait, not all is lost! Universalism of course is toxic to the economy, and if wealth is causing leftism lunacy, the inevitable economic downturn will turn things straight, reminding people of their priorities. Poverty opens your eyes to what is important in life. What works and what doesn't. Europe today is fertile ground for a return to sanity. The economic crisis will strengthen national sentiment, pushing back the leftists and their insanity. 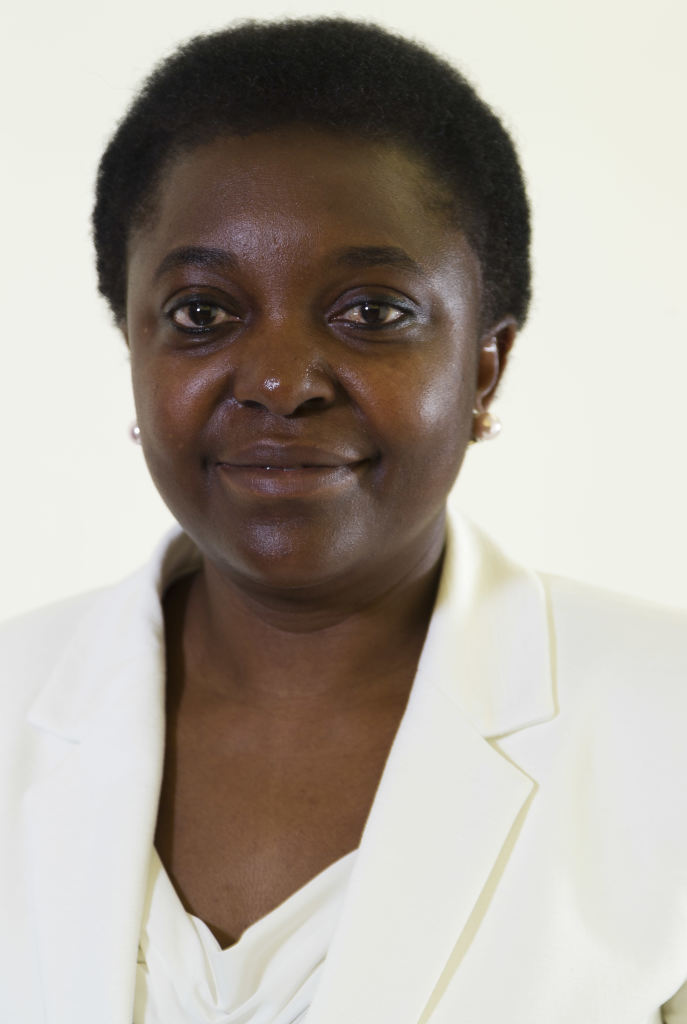 Italy, of all places, just appointed its first Black African minister. Minister of what? But of course, Minister of Integration. That's right, Italy, where the state has been technically bankrupt for years, with a youth unemployment rate of 36%, with a political system so dysfunctional that they forced their 86 year-old president into reelection because they couldn't agree in anyone else (and the President doesn't have any real power), oh Italy, who'd you think has better things to worry about, has just appointed a Black Minister of Integration.

Because in reality, immigration is a richness. Diversity is a resource.

According to Yahoo, "Foreigners made up about 2 percent of Italy's population in 1990; currently the figure stands at 7.5 percent, according to official statistics bureau Istat.". It might sound like peanuts to an American, but Italy's TFR is a mere 1.4. And of course this grand political stand, nominating a black minister, means that 7.5 is not considered enough.

Our friend Vladimir might have a point in that immigration policy is not decided by moneyed interests, but is simply yet another article of faith of the Cathedral, without any real interest to it besides dumb institutional inertia. Italians are chanting that diversity is strength when their economy is on the verge of collapse. It seems to me that nationalism is dead.

UPDATE: Although the evidence is still strong for third world immigration being a plutocrat conspiracy, as seen in the comment by camp:

Immigration IS decided by the Elite. Make no mistake about it. Multikulti is being PUSHED ON US.

That guy is an unelected Goldman Sachs/BP/EU/UN/Bilderberg shill. And their goal is to undermine homogeneity and push immigration and multiculturalism. He says it right there in the open. I have no idea why this link isn’t being reposted by the alt-right into oblivion.

So which is it?